Mireille is an award winning Dutch-Syrian soprano singer based in Amsterdam. She is the founder and artistic director of Mozaiek Ensemble. In 2018, she achieved a Master degree in Music at the Conservatory of Amsterdam, and in 2013 she gained her Bachelor’s degree in Music from the High Institute of Music in Damascus.

Mireille has been a visiting tutor of Arabic singing in the Opleiding Docent Muziek department at the Conservatory of Amsterdam since 2017, and a singing teacher at Aslan Muziekcentrum since 2020. In 2021 she participated in the second season of the Dutch television programme ‘We Want More’.

Mireille has also worked with the Syrian Women Eastern Ensemble, with several middle eastern bands and ensembles inside and outside Syria. She has won numerous awards for best singer and best Oud player with the ‘Kitharet Al Rouh Festival’. 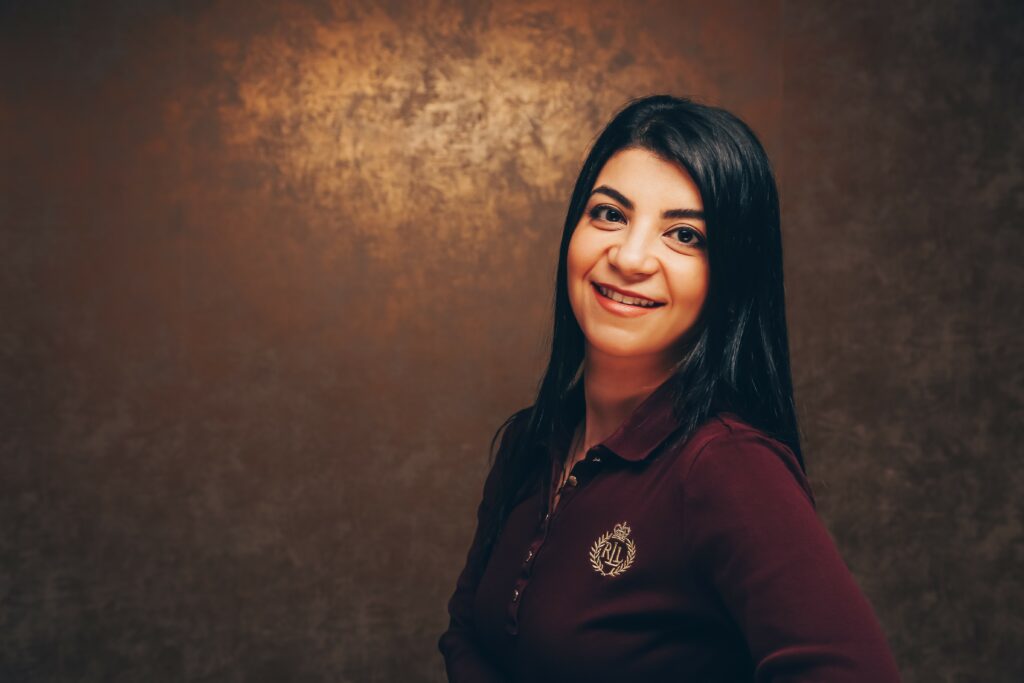